I thought I had a boyfriend. 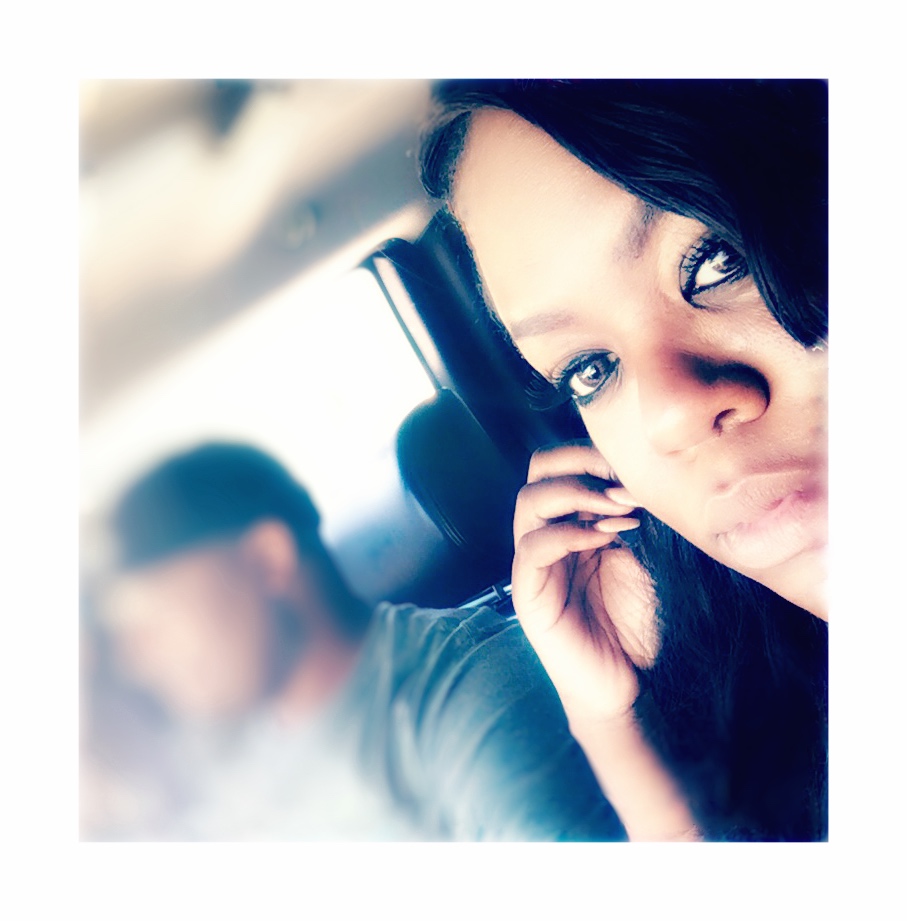 So. I’ve been single for like a bigillion years. Like the last boyfriend I had was before Christ.

So when I went to a psychic in Sedona, and she was for sure I’d get a boyfriend like yesterday.

AND I had a boyfriend within 24 hours.

He was a friend that I had known for over 2 years. We had contemplated a relationship but never actually went there. And then we did……

I was DUMB hype(pun intended)….  “this is the ONE” hype. Happy dance tell my friends hype. Let him borrow money hype. 🙄

I had already met his family. Met his friends….

Talked about the future. Because everyone that knows me knows I love a future.

Then he hated his life (not because of me) but because life happens.

Then he hated me (because I was way too optimistic when life happens). And tried to show him we choose our lives. “You’re great babe, you can literally do anything”!

Then he cheated (I know ’cause I’m worse than the FBI) and he let a b-tch (because I don’t know her name) walk out of the house with my shit.

I was meditating…. And a voice (loud & clear) said… “grab the rest of your stuff and RUN Naeemah!”

so. You know what I did.

I didn’t scream, kick, curse or fight like I used to do.

I let him keep that awful energy.

It could have been beyond easy for me to get mad. Hate him. Hate every other man that resembled him but… that’s not what makes you great.  Yes. I was disappointed but I felt that and loved on.

Sidenote: Hopefully he reads this one day and has a moment of understanding of just how great he is. And lives in that. We are all amazing. If we’d only realize it. But that’s another post.

Now when you go through things like this it’s important to learn you something….. yes, I said learn you something! Because what we must realize is everything happens FOR you NOT to you. So make sure you understand the greatness of every situation.

1st lesson: When you KNOW something, believe it.  You have intuition and a gut for a reason, there is no reason to ignore it. I knew he was on some… what do you call it? ……F-ck-boy shit.

Definition of F-CK-BOY: A manipulating dick who does whatever it takes to benefit him, regardless of who he screws over. They will screw over anyone and everyone as long they get what they want. (Urban dictionary)

I should have left way before all the evidence had to be laid before my feet. LISTEN to yourself.

2nd lesson: When you feel that somebody has hurt you, betrayed you, or down right shitted all over you? It’s just a call for you to love yourself more. Don’t hate them, LOVE. YOURSELF. MORE! Trust me. It glows your life up.

3rd lesson: Stay away from the unhappy and unlucky(yes from Robert Greene), it can rub off. I felt my energy being depleted from me daily. Meanwhile I was trying my hardest to spread sunshine and all I got was clouds. My lesson in this was LEAVE, do not step outside of your sunshine to address a cloud.  EVER. Find other beams of light. Join forces of light, but never join the darkness. Stay in the vortex (I’ll explain that later… your vortex is IMPORTANT).

4th lesson: You cannot make ANYONE realize their greatness if they don’t believe it themselves. So help yourself. And walk. Away.

I thought I had a boyfriend. I did not. It was just a… phase.

Of course he did. The Universe just had to knock me down a bit.

And it was all good.

So what trash situation has happened for you that made you even more amazing than you already were?

I thought…. but I felt different.   Trust the vibe.